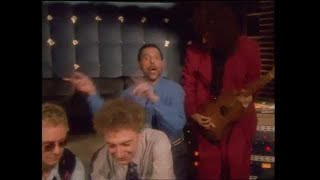 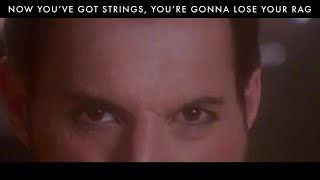 Queen headlong. This is the original music video clip directed by Rudi Dolezal and
Hannes Rossacher. Filmed at Metropolis Studios, London, in February
1991. This is one of the songs I like most to play with my band "Miracle
Italian Queen Tribute Band".

Sing along to 'Headlong' with this official karaoke style Queen lyric
video. Queen Headlong (promo video, 1991) Click
here to buy the DVD with this video at the Official Queen Store. 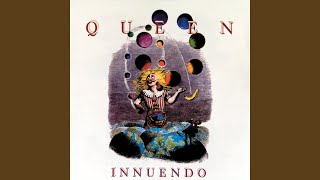 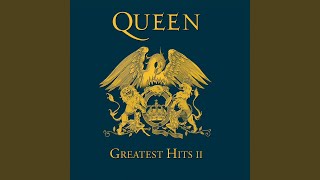 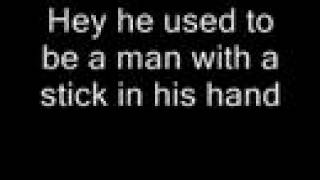 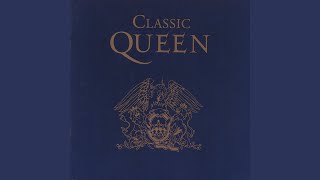 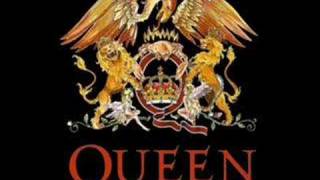 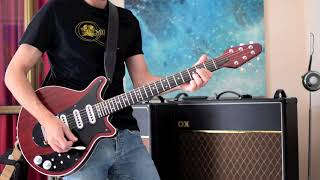